Rock crystal carving is one of the rather complicated processes in hardstone carving art. Quartz, it is rock crystal, is not very easy to process material. Quartz is fragile enough and requires an extremely careful attitude. He does not forgive the mistakes of the master who took up work with him, but generously rewards those…
Read more 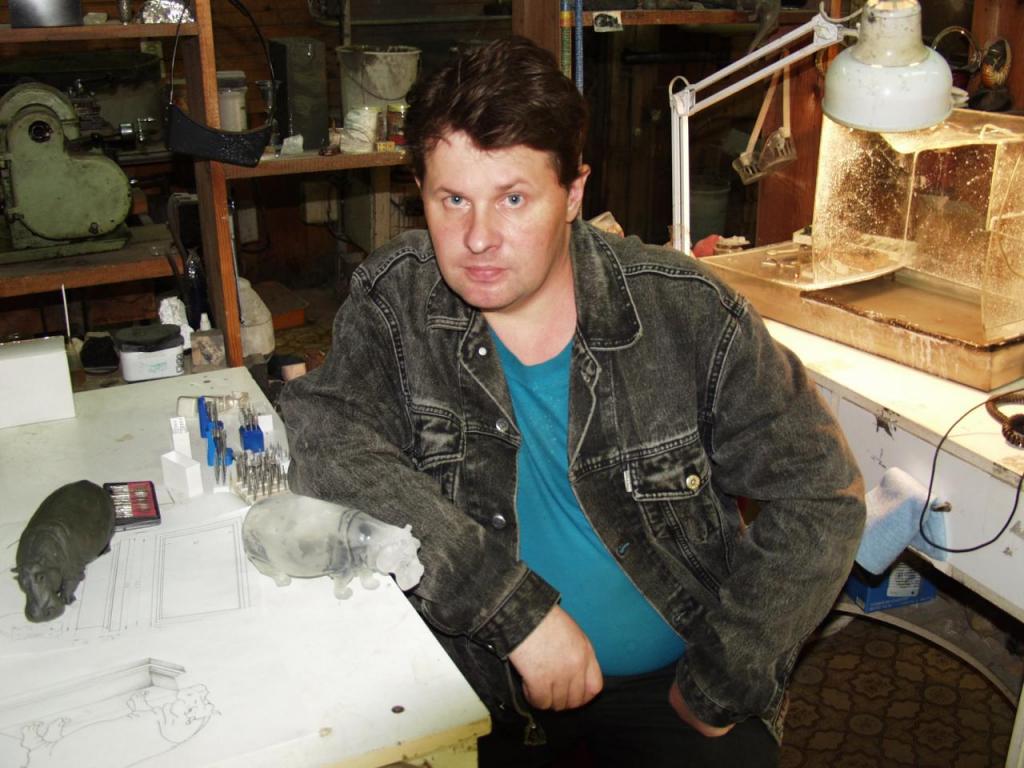 Only in the last 20 years, artists with high craftsmanship came in stone carving art. If we consider the place of Dmitriy Emelyanenko in a regional aspect, then he, in the Urals, is one of the gifted. The creative style of Emelyanenko is recognizable in the all-Russian and international context. His things are the coveted…
Read more 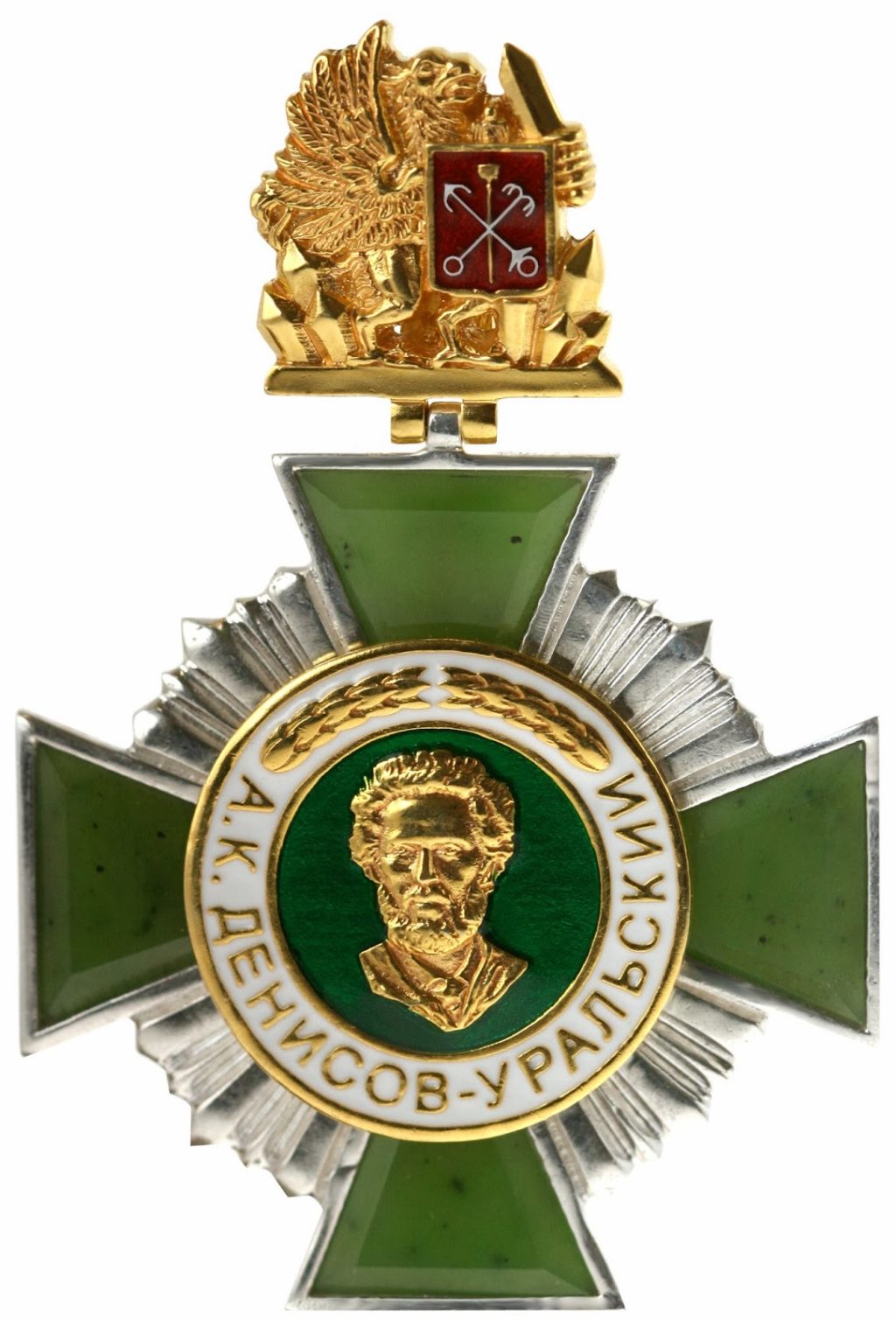 The catalog “Jewelry Art of the Urals”

The artworks of stone carver Dmitriy Emelyanenko are published in the catalog “Jewelry Art of the Urals”. The publication is dedicated to the 10th anniversary of the section of stone carving and jewelry art of the Ekaterinburg branch of the Union of Artists of Russia. The catalog includes Dmitriy’s works: Rock crystal cutting artwork “Hippo”…
Read more 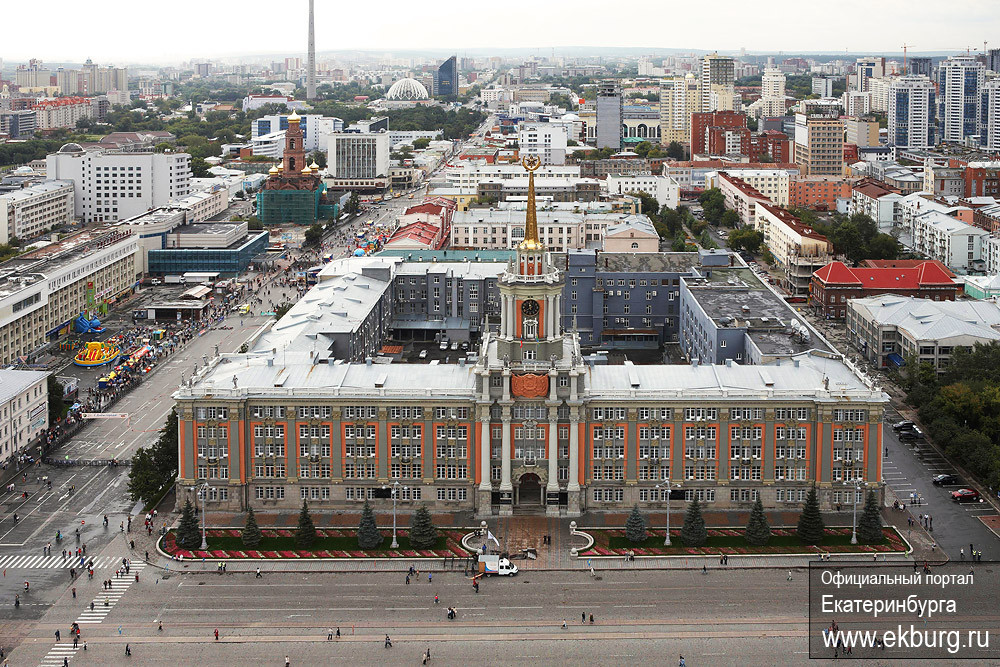 In 1991, Dmitriy Emelyanenko, together with other stone carvers, establishes his own company, “Yakhont and Co.” The company’s production was located on the ground floor of the city council building. The company “Yakhont and Co.” became the first private company in Ekaterinburg to produce stone-carving figures in the early 1990s. The main focus of the…
Read more 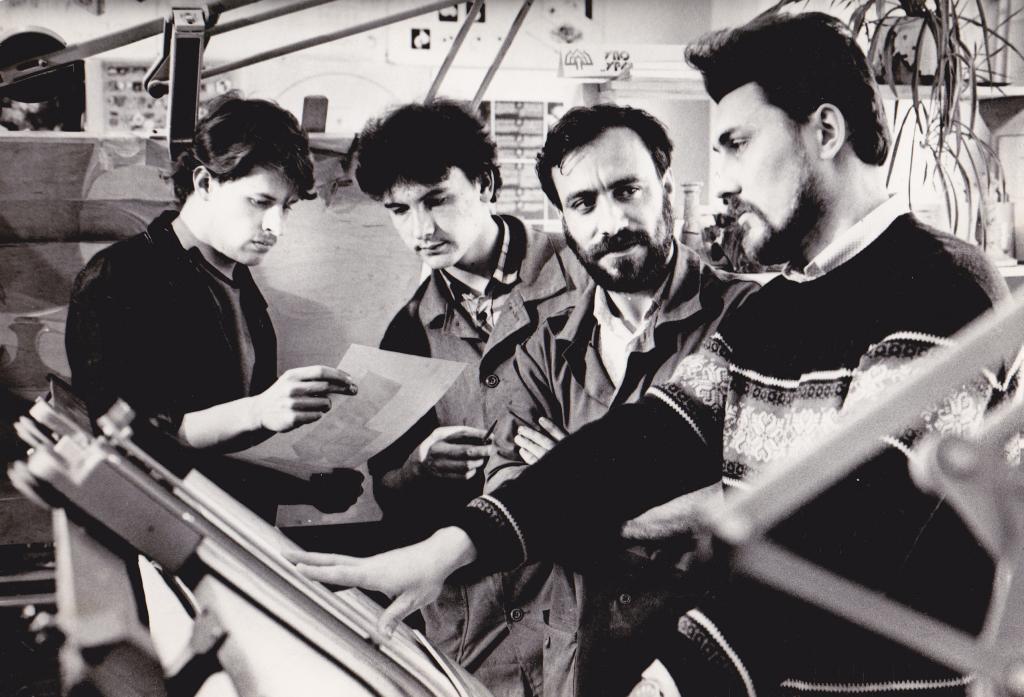 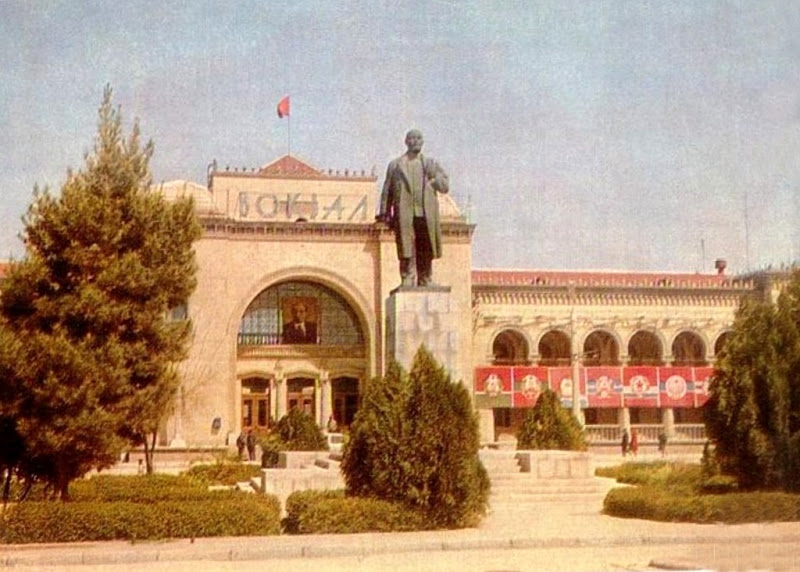 At the end of 1985, Dmitriy Emelyanenko was drafted into the ranks of the Soviet army. He served in the KTurkVO (Red Banner Turkestan Military District) in Ashgabat. The Turkestan military district was created during the military reform of 1874, carried out in Russia by Minister D. Milyutin, when the entire territory of Russia was…
Read more 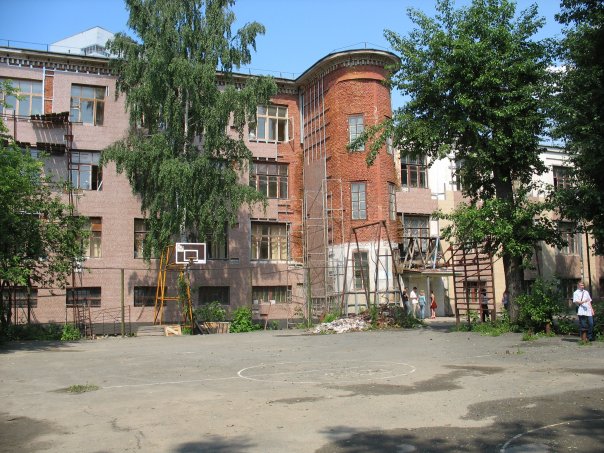 In 1981, after graduating from Levikhinsky secondary school No. 17, Dmitriy Emelyanenko entered the Sverdlovsk City Art Vocational Technical School No. 42, from which many well-known Ural craftsmen stone carvers and jewelers came out. He studied in the specialty “carver for artistic stone processing”.